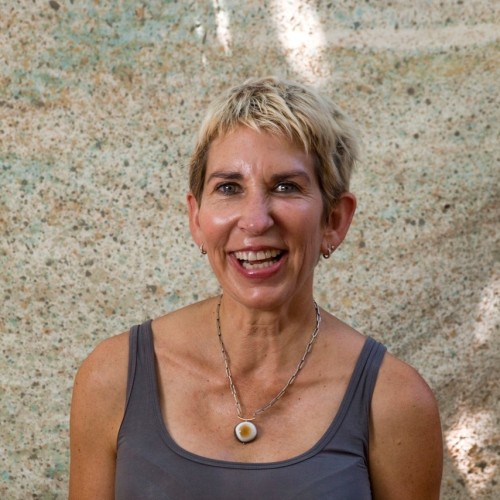 Sarah duPont is an award-winning humanitarian, educator and filmmaker and is a vocal advocate of ecological preservation. As the President and Founder of the Amazon Aid Foundation, Sarah works with Neotropical scientists to study Amazonian biodiversity with an eye toward educating the public and introducing cutting-edge conservation practices and on the ground solutions to the region. Sarah is a producer and co-director of the award winning film River of Gold and the short documentary Mercury Uprising, both films about illegal gold mining in the Amazon Rainforest. Her other film projects include producing the award-winning Kids Against Malaria music video P.S.A., a transmedia program to promote treatment and prevention for malaria in Africa and the Anthem for the Amazon music video, a video with the voices of 500 children from around the world singing to protect the Amazon.

Sarah has been engaged in educational innovation for 25 years, creating projects both locally and globally. She works to build cross disciplinary curriculum that support core subjects, including middle and high school STEAM curriculum built around the documentary River of Gold. In the fall of 2010, Sarah, along with Gigi Hancock, wife of legendary jazz great, Herbie Hancock, co­founded CIAMO, an arts and music school based in Benin, Africa.

Sarah has had both past and present board experience, serving on the following boards: University of Virginia Children’s Medical Center, the University of Virginia Council for the Arts, the Amazon Conservation Association, the Upton Foundation, Rachel’s Network, the Wake Forest University’s Board of Visitors, the Berklee Global Jazz Institute, and the D.C. Environmental Film Festival. She has been the recipient of the Charlottesville Village Award, the Dorothy Corwin Spirit of Life Award, the Global Syndicate Humanitarian Award, Worldwide Children’s Foundation of New York’s Humanitarian Award, the Hawaii International Film Festival’s Humanitarian Award, and the Pongo Award.