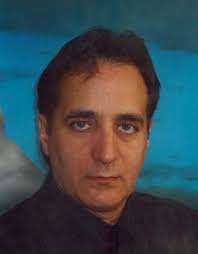 James Cavello is an international award-winning art curator, film producer/director and owner of a leading contemporary art gallery in New York City, as well as board member for several non-profit organizations. His visionary talent in the arts is called upon for a wide range of projects including film, publishing, multi-media, art technology and collaborations with government, private and corporate enterprises. In addition, he uses his skills to assist non-profits with purposeful goals, such as creating a brand identity for the SoHo Business Improvement District in NYC and directing the annual college student exhibition at The National Arts Club. He served as Vice President on the board of Amazon Aid Foundation, as well as lead Producer with Sarah duPont in the documentary film project, RIVER OF GOLD. As the President of the Worldwide Children’s Foundation of New York, he manages the organization’s mission to provide life- saving or life-altering surgery to children in medical need. James Cavello has been recognized for his curatorial accomplishments with leading media coverage and received honors for his humanitarian service.