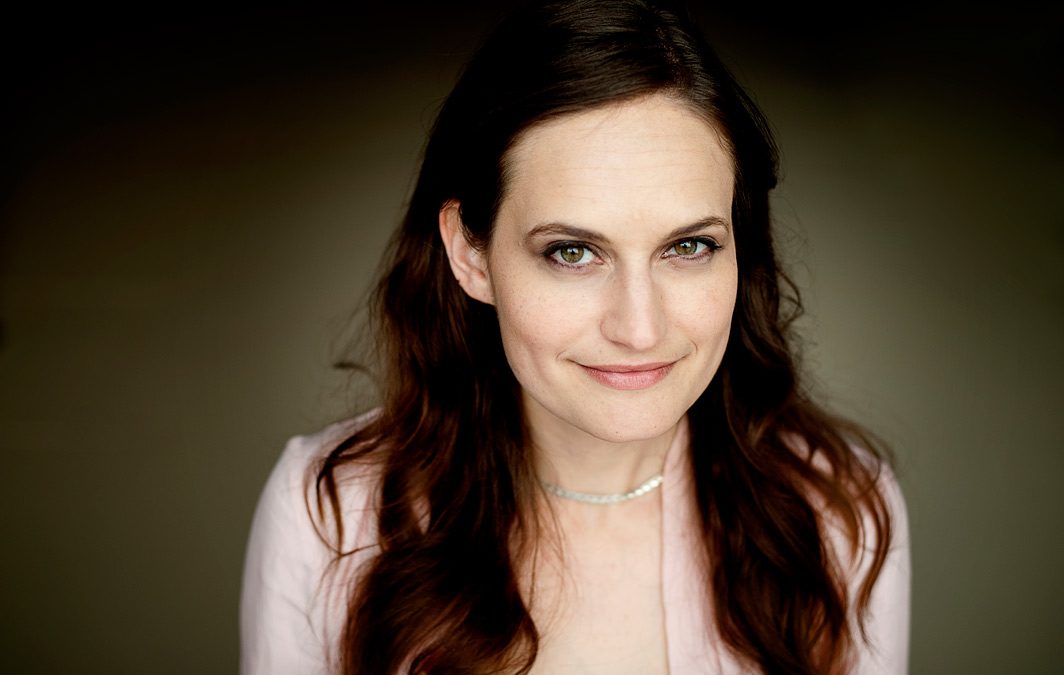 Gina Papabeis is the Co-Producer of Racing Extinction, the highly anticipated follow-up film from OPS, the Academy Award winning team behind The Cove. Gina began working with the Oceanic Preservation Society (OPS) during the release of The Cove, managing the day-to-day operations of the organization and coordinating the outreach campaign for the film. Before OPS, Gina worked as a Projects Manager on the grassroots promotion of a dozen independent films at Red Hills Releasing, LLC, including 500 Days of Summer, JCVD and The English Surgeon. She is a graduate of Florida State University’s Film School, where she gained on-set experience in various crew positions on over 30 short films. Gina also has a minor in Biology and is gratified by marrying her passion for nature with film.